At Pixooma, we believe a strong, professional visual identity – which starts with the logo – is vitally important to every business. In addition, we know that successful businesses are easier to build if they have strong and recognisable branding.

So, when Paul Green from networking and business support group Connect Networking wanted to rebrand his business in 2019, including a completely new name – The Business Community across all marketing channels - we were only too pleased to help.

During the initial phases of this project, we were keen to avoid clichés or represent any part of the wide-ranging business model at the expense of any other part, so we knew we were going to be looking at something fairly abstract. Furthermore, we needed to consider both the full name - The Business Community for some marketing communications, together with a shortened form for the website and social media i.e. #BusComm.

During our initial discussions Paul mentioned that he thought that all successful businesses share common aspects in their structure, i.e. their core DNA. And so, a logo idea took shape. Several colour combinations were considered, but the final consensus was dark blue with a lighter blue accent, this looked professional and eye-catching.

Pixooma did a cracking job: providing a logo that stands out from the crowd and has helped customers and prospects alike notice my new brand. This in turn has contributed to the growth of my business since the brand launch. So a big thank you to Pixooma and long may our graphic design journey continue!

See all 69 of our 5-star Google Reviews

Once the logo was designed, it was applied to a teaser campaign on social media, which ran for several months. Following the launch, Pixooma produced stationery, a handbook, roller banners and comprehensive branding for the website and various social media channels.

To date, the new branding has been well received and the concept of a business’s DNA are becoming associated with Paul’s new organisation, with the logo’s inspiration becoming more widely understood as part of his brand’s story.

As the Business Community’s membership continues to grow, we hope that the philosophy and vision that Paul has for his organisation, will drive it onwards and upwards and that the branding will be there to support it throughout its journey, as a key part of its own DNA.

Stand out - for all the right reasons

Helping businesses establish a strong, professional brand, is what we do. Whether you're launching a new product, or refreshing an existing brand, we have the skills to make sure you maximise your potential.

Just think how a brand like this could help boost your business! Simply fill out our questionnaire and we'll provide you with a bespoke proposal to consider.

Get your branding proposal 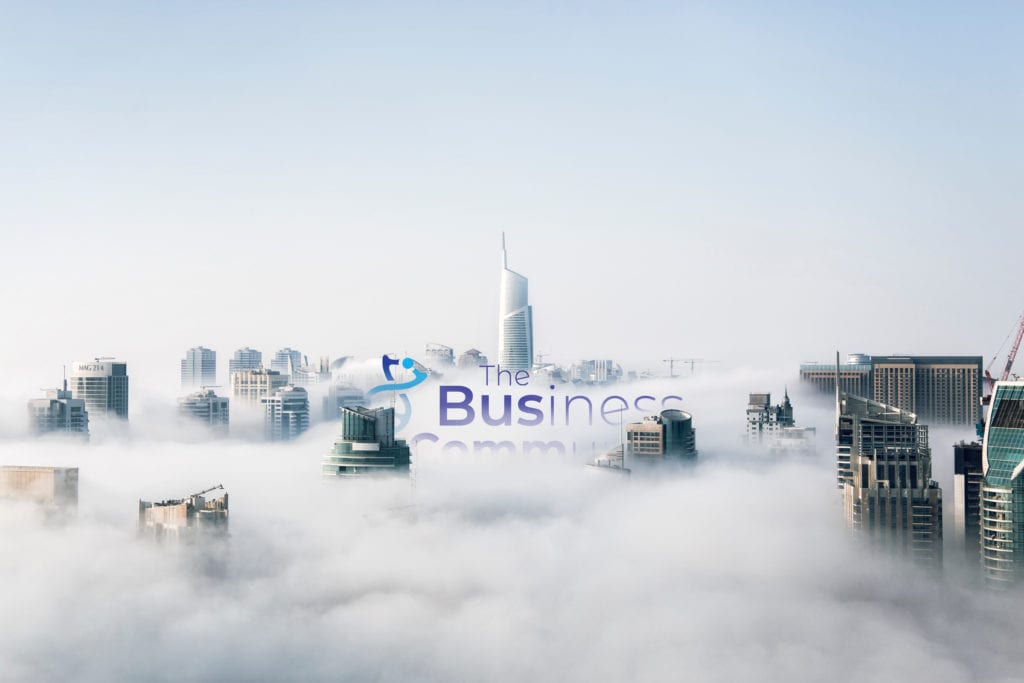 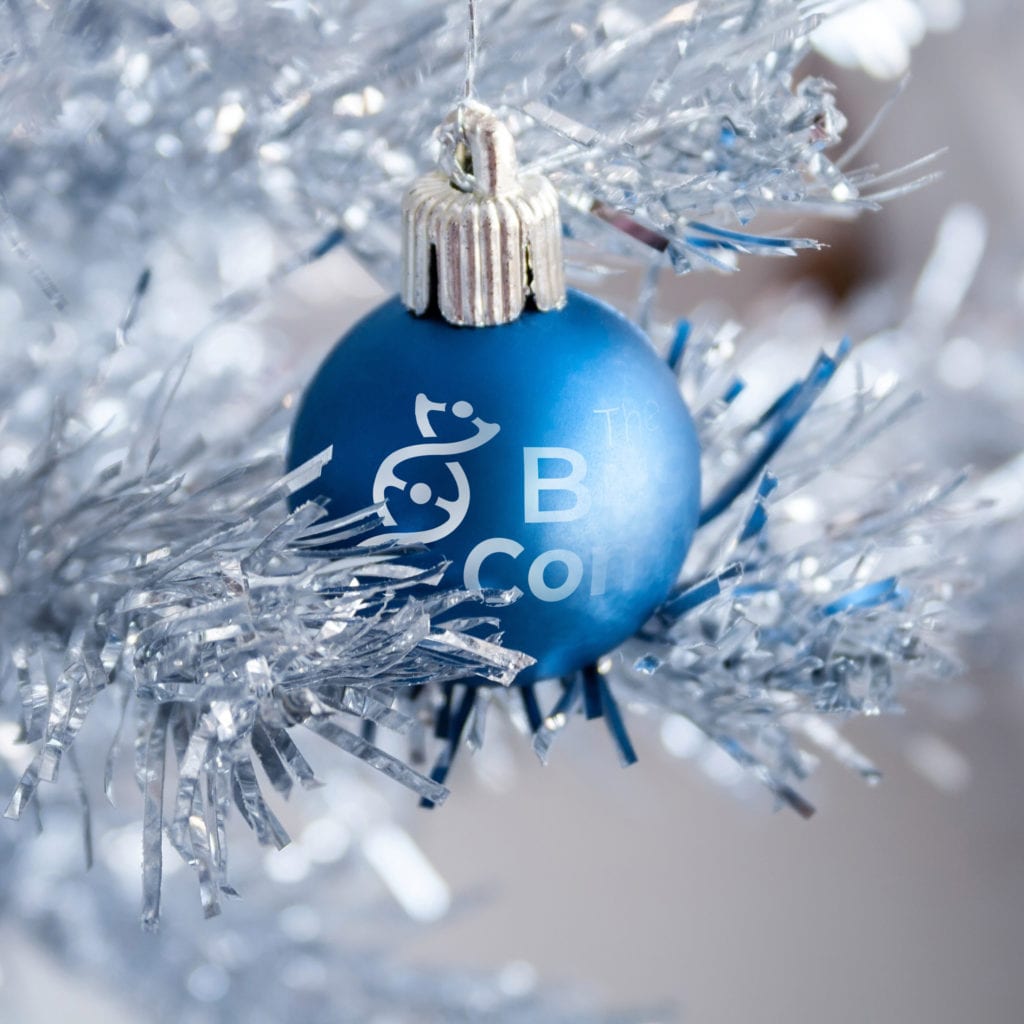 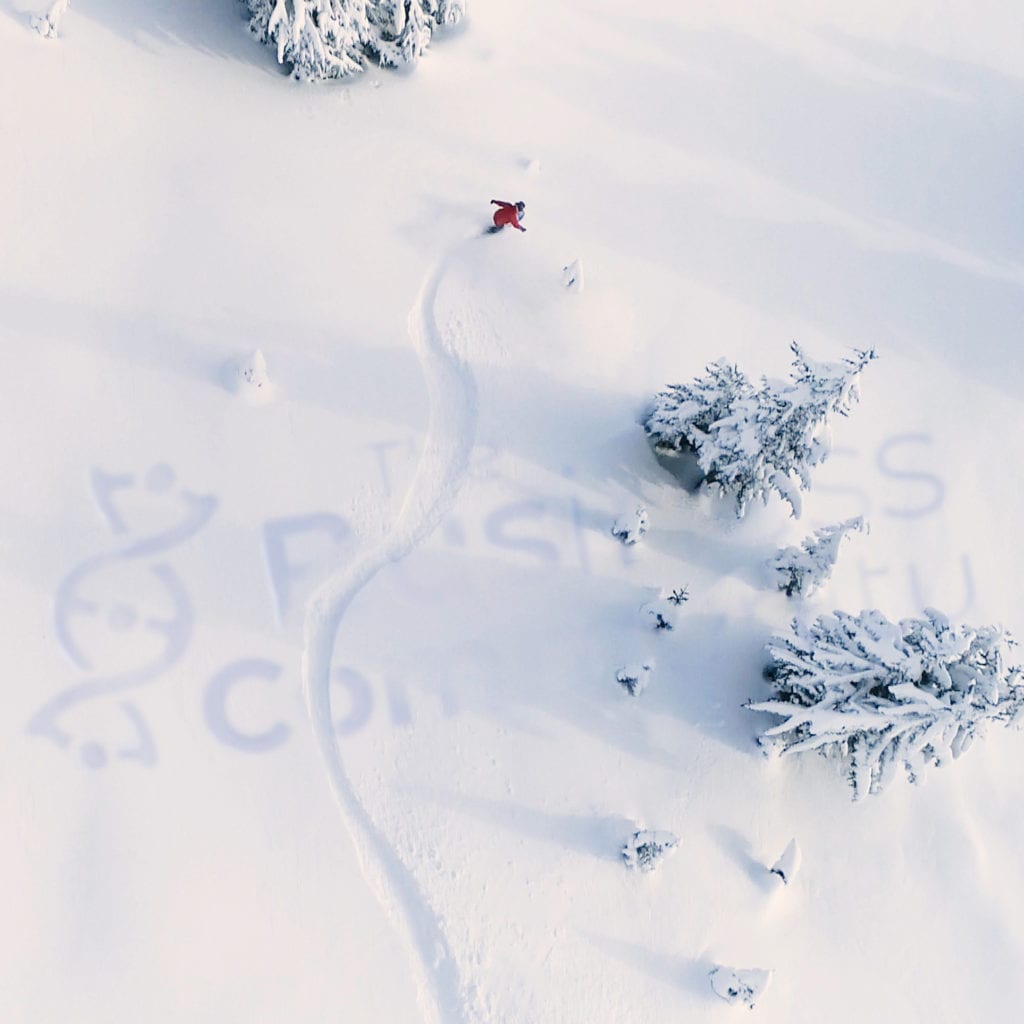